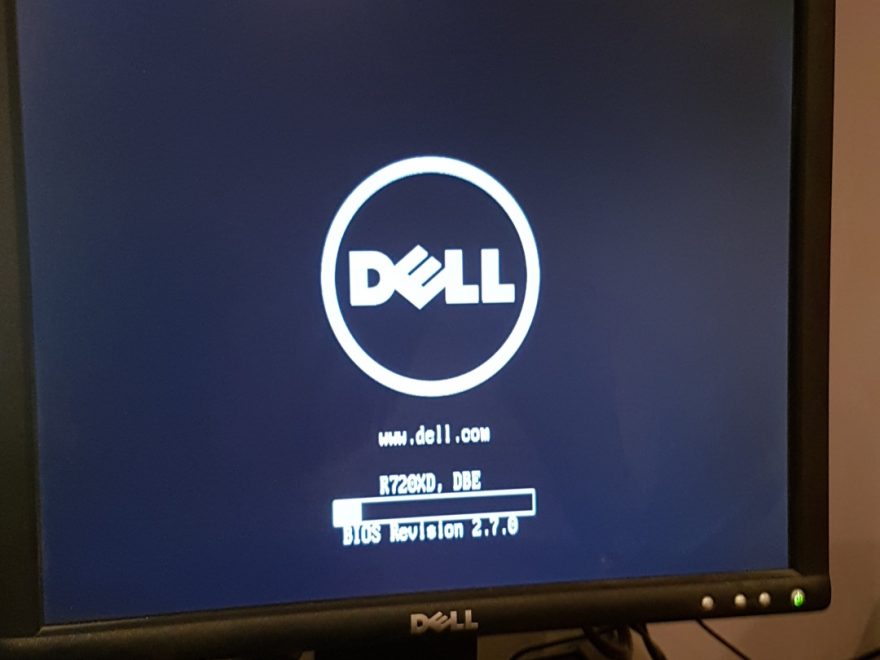 I have been casually looking for a proper rack based server to play with at home for a few months now and a chance opportunity on the homelabsales subreddit proved too tempting for me to pass up. Introducing my very own Google T4 appliance! 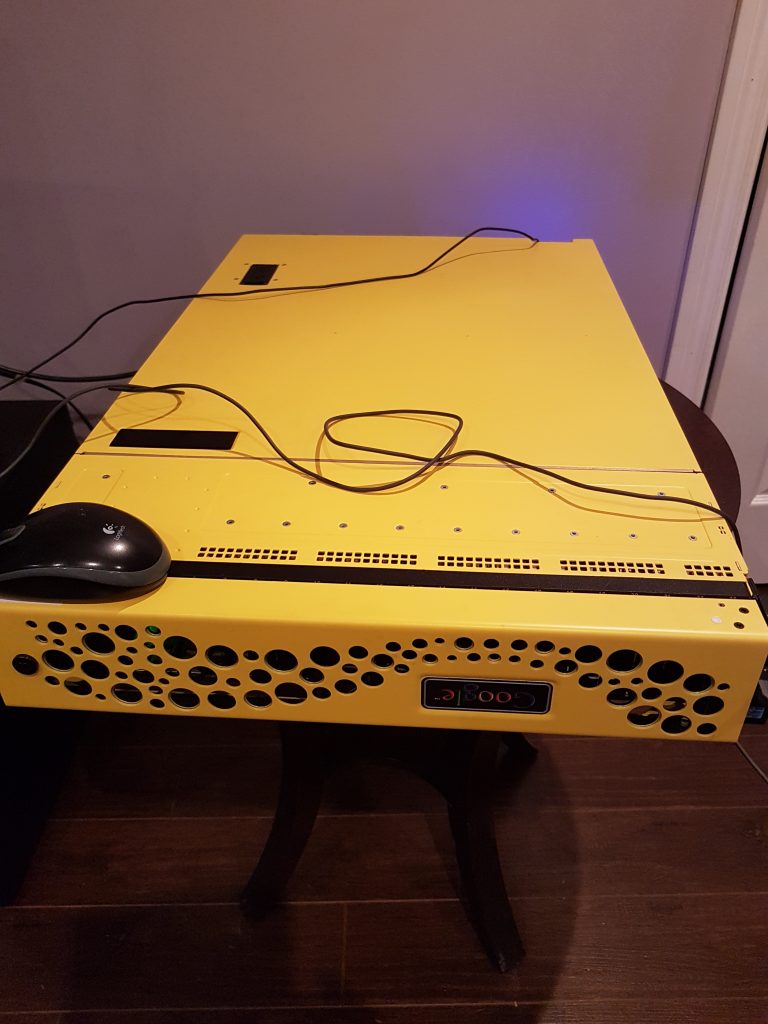 This particular machine is actually a Dell R720XD sporting dual Xeon E5 2640 processors with 128GB of ram, quite the little powerhouse. However there are some limitations….

This machine actually arrives with its BIOS locked down and password protected. No problem I thought, I can just use the jumpers on the motherboard to reset the settings and ignore the password. WRONG. The version of the BIOS the machine comes with doesn’t pay much attention to the jumper settings initially, it will have to be upgraded first. So I begin the journey of how to turn a Google Appliance into a regular Dell R720 using the instructions found on r/homelab.

First step was downloading an ISO and making it bootable using Rufus. Unfortunately I wasted more time than I should have here because of one particular detail. The USB I was trying to boot from failed to boot because I was using UEFI for the boot drive when upon further inspection in the BIOS I needed to be using a regular BIOS based boot drive. Noting of course that at this point I don’t have access to change the boot mode to UEFI anyway. 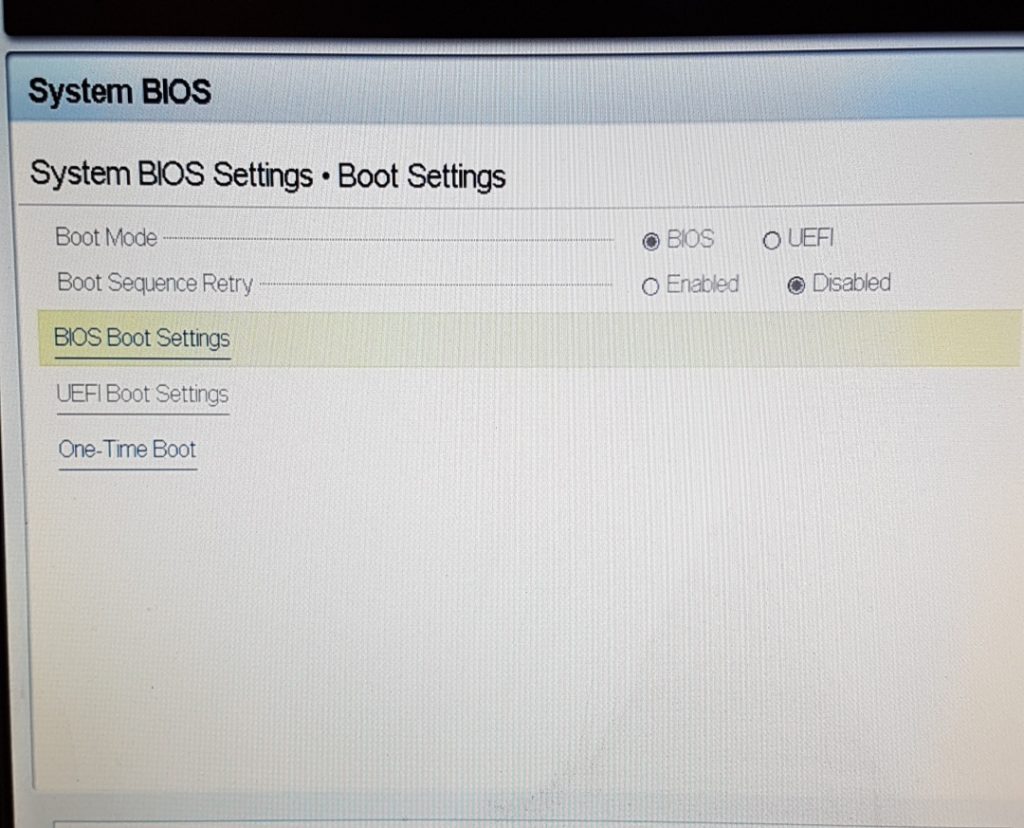 After remaking the boot drive with rufus I was finally able to boot off the USB drive. The next hurdle was that the auto updating feature on the boot drive that was loaded failed to automatically run due to an error running apply_bundles.sh. The fix for that was to hit ALT+F2 to arrive at the command line and run the following commands:

This process was a time consuming one as the list of items to be updated is pretty lengthy. More importantly however is that after it completes I can now finally move the jumpers on the motherboard to clear the NVRAM and disable the password feature, remembering of course to move the jumper back afterwards to prevent it from clearing the NVRAM after every restart.

Now I had full control over the BIOS.

I bought a Samsung EVO 860 1TB to act as the sole drive (for the time being anyway) and set the drive as Raid 0 (JBOD isn’t supported on the H710P raid controller) and began the process of installing a copy of Windows Server 2016 Datacenter. It is finally starting to feel like a normal Dell server now.

But alas my work wasn’t done yet. The iDRAC on the server was still Google branded and I don’t want to stop until I see that wonderful Dell boot logo, but in the meantime I have a fully functional server to play with.

I’ll be following this up with another post in the near future!